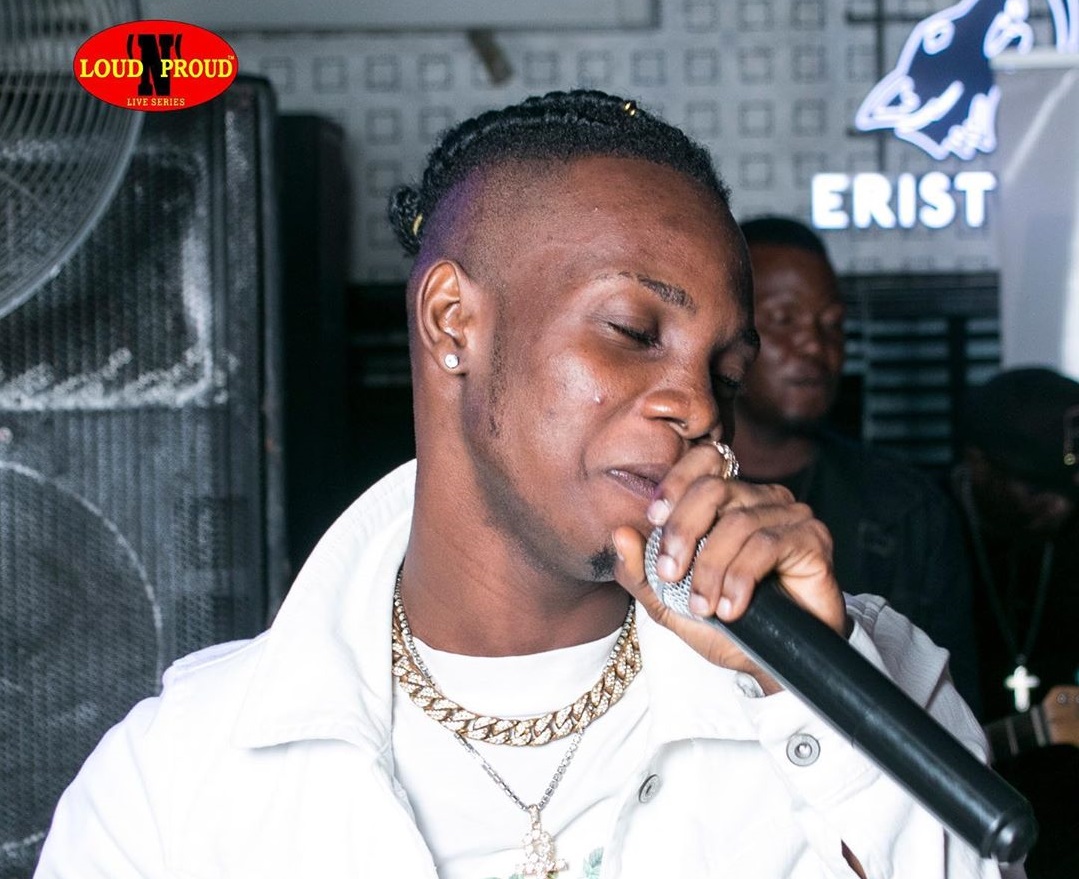 Remember Roger Lino?, well he was the headliner for the June Edition of #loudnproudlive and you know how it is when he gets on stage😎🤓🤓😎… #purevibes… Are you ready for this month’s edition???!!!💥💥💥 Stay tuned…
.
.
.
.
.
.
#loudnproudlive #onenightliveandunplugged #gbtauditions #music #livemusic #liveshowsinlagos #freeshowsinlagos #yaba #surulere #shitta #lagos #nigeria

The #loudnproudlive way, this is how we groove some nights

Are you ready for The JULY edition???!!!… Stay tuned 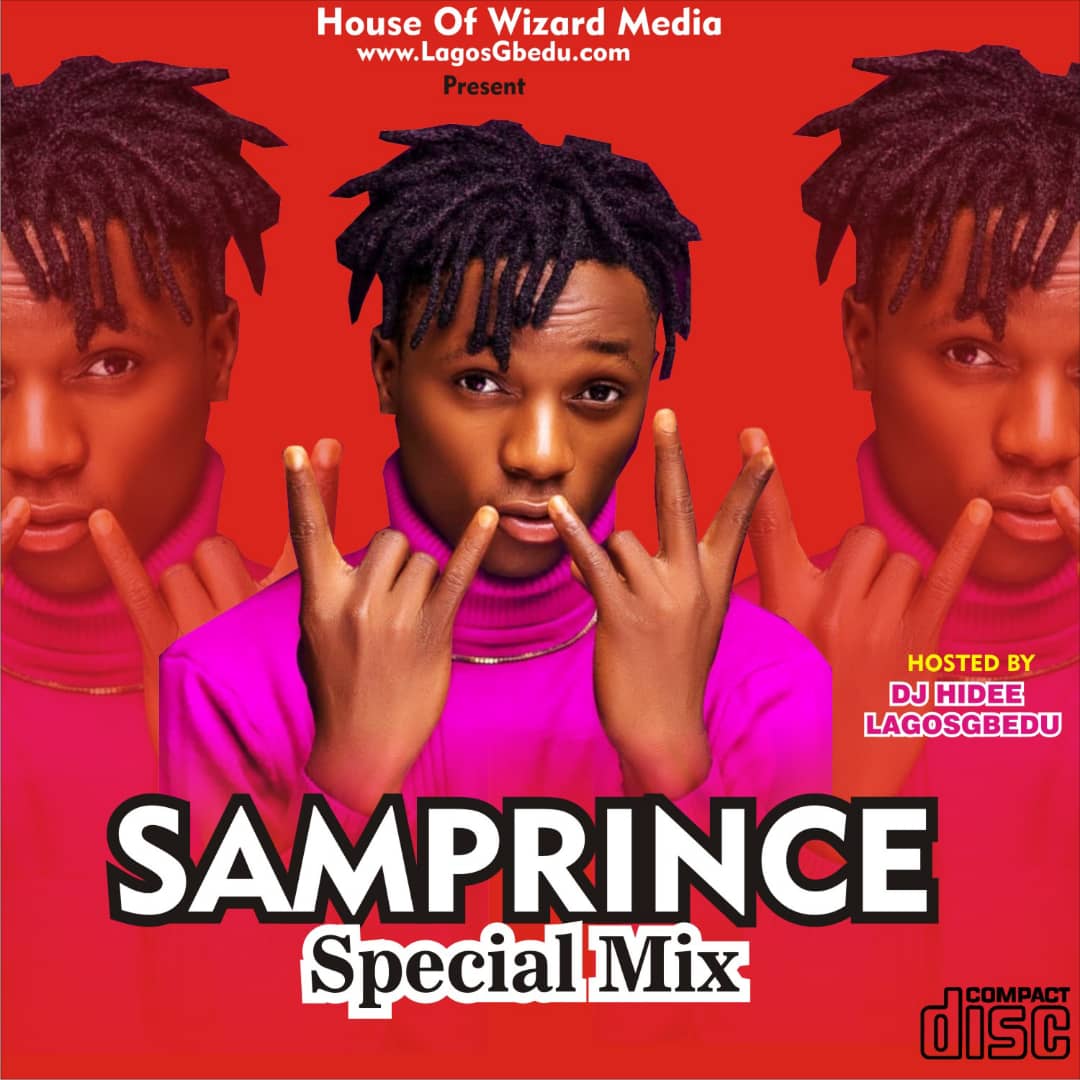 Happy Eid-el-kabir to all our Muslim friends, family and colleagues #happyholidays 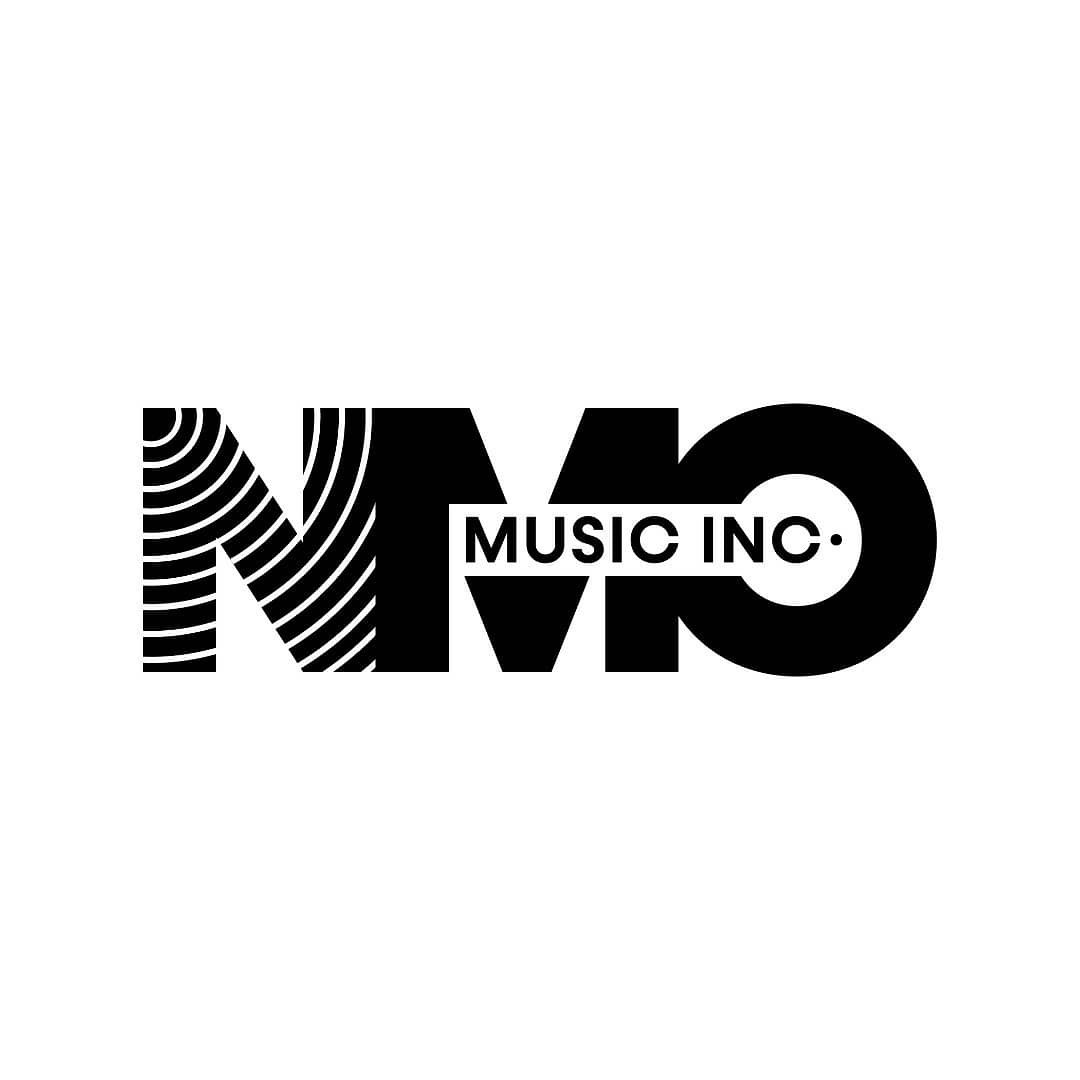 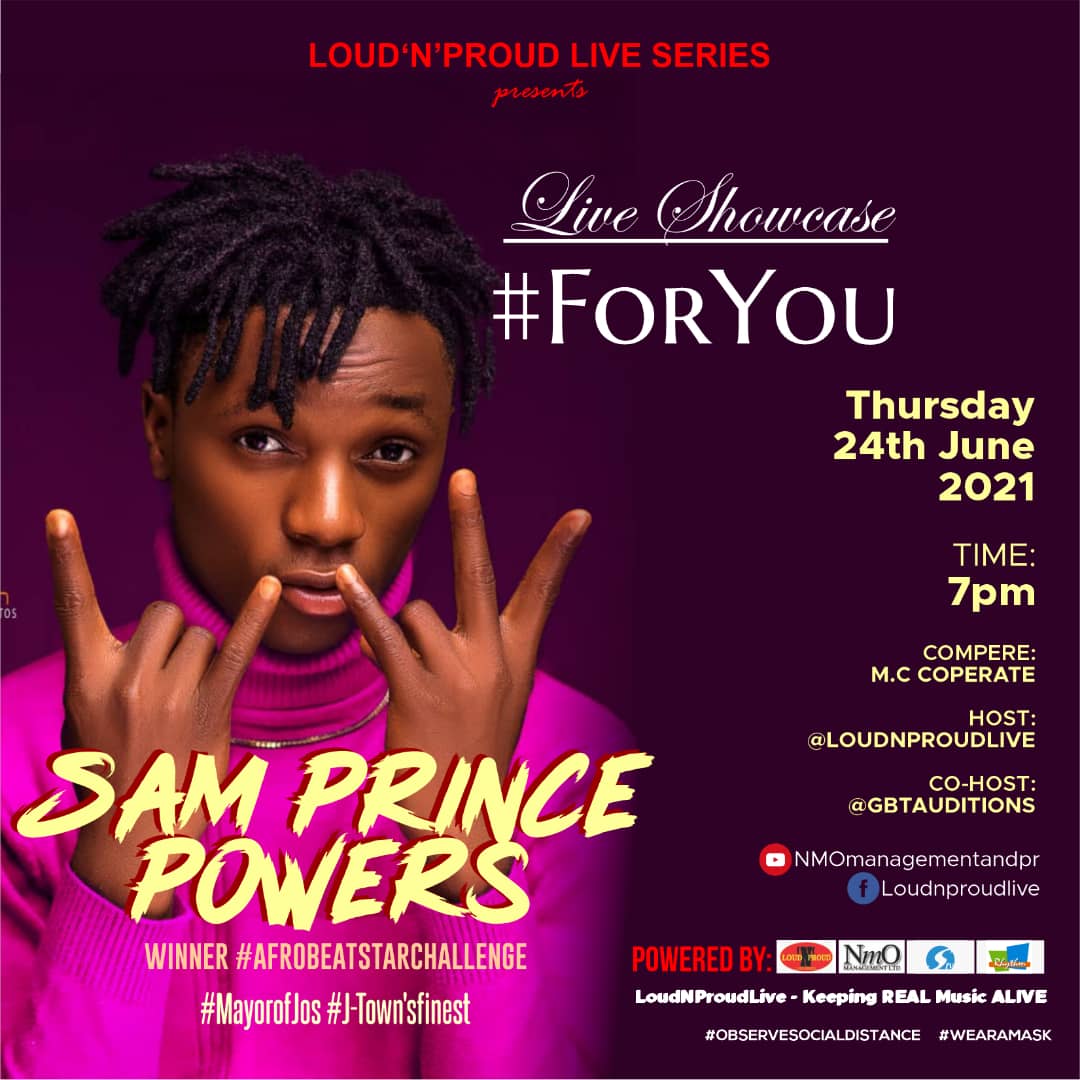 SAMPRINCEPOWERS - FOR YOU 7 MB 1050 downloads

Samprincepowers – 25 year old Nigerian singer, songwriter and dancer who hails from Nasarawa State. Starting singing aged 12 years.  The only boy of 6 (among all female siblings), he was born and lived his early years in Kaduna State, during his formative years lived in Jos, before relocating to Lagos where he currently resides.

‘Mayor of Jos’ or ‘J-Town’s finest’ as he is well known by his large fanbase.

‘powers’ came from a dream. In it ‘I was this powerful magician with super hero powers.’ When I woke up, I decided to attach it to my name.  GBT Auditions talent platform, I saw it online myself. I was strongly encouraged by friends and decided to participate because I also know what it takes to win’

Languages: ‘Mada’ my local language from Nasarawa, English and Hausa.

Creatively inspired by his family: Dad a local DJ, both his Mom and Dad were cultural dancers. His grandfather locally based musician from Mada.

(Current): Burnaboy and Davido – they are talented and always on point. I love them a lot.

Main quality I look for in a friend/partner:  Honesty

3 things can’t leave my house without:

Countries would love to visit: Mexico, Brazil and Dubai. Why? Curious and interested in their citizens lifestyles. 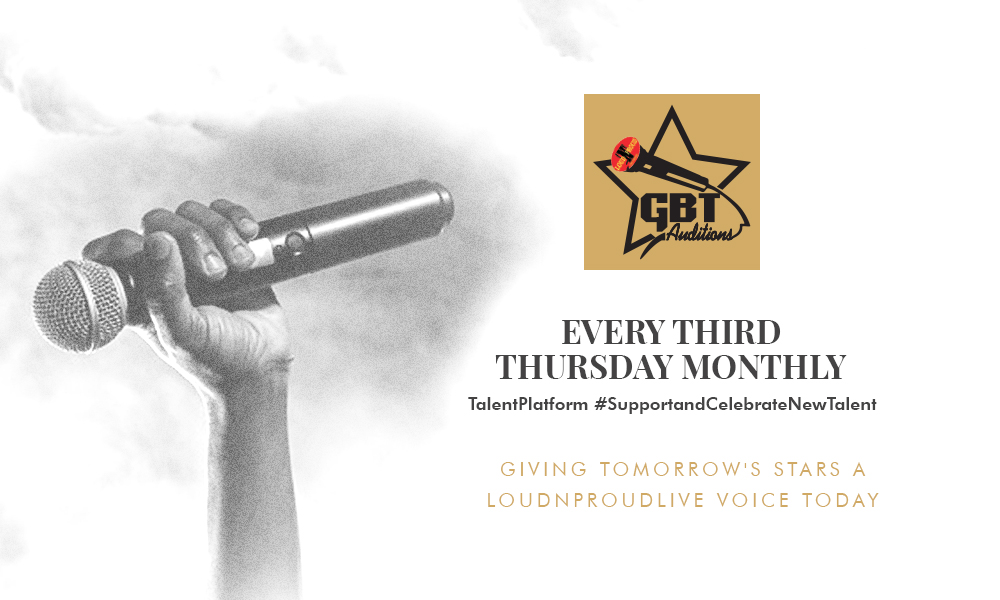 #Livemusic is all we’re about, because it’s a natural form of music that appeals directly to the soul…

#Livemusic is all we’re about, because it’s a natural form of music that appeals directly to the soul…

The June edition of #onenightliveandunplugged was a total VIBE…